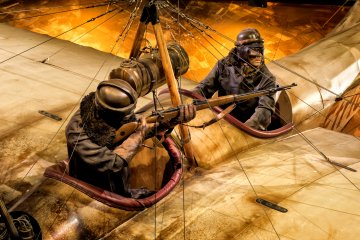 Entry to the Knights of the Sky & Dangerous Skies Exhibitions

The development of aviation and the stories of the men and women that flew them are brought to life in two distinctive exhibitions. The first featuring the extensive collection of World War One aircraft and rare memorabilia belonging to Sir Peter Jackson and showcasing the talents of WingNut Films and Weta Workshop in Knights of the Sky. The second exhibition, Dangerous Skies is also given the trademark theatrical treatment the museum has become famous, takes you on both a geographical journey as well as an historical one. 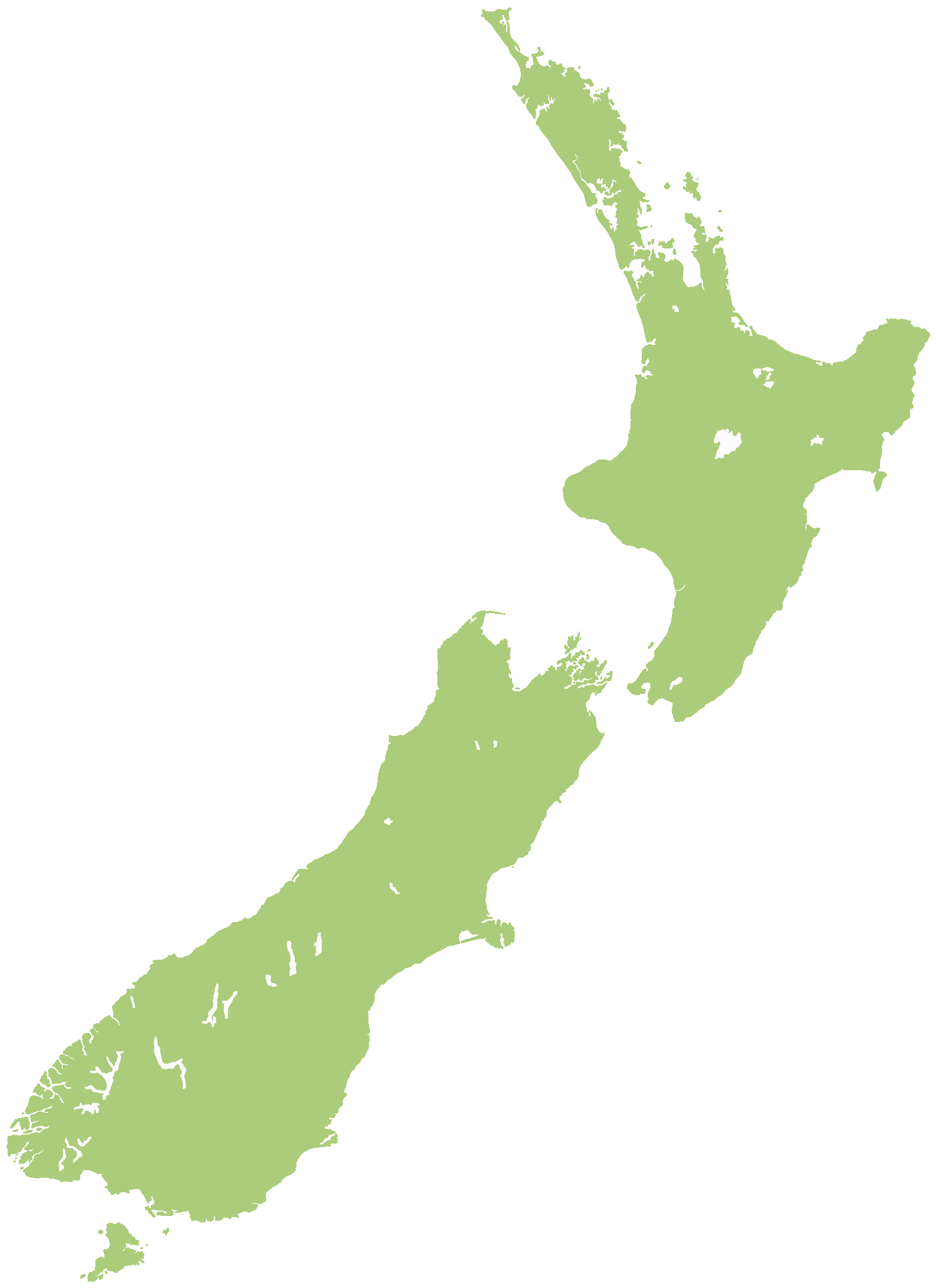 Since opening in 2006, visitors to the Omaka Aviation Heritage Centre have been swept up in the world of magnificent men (and women) and their flying machines. The rise and fall of aviation during two World Wars has captivated thousands of visitors of all ages.

Knights of the Sky (WW1), the original exhibition, belongs to Sir Peter Jackson, a long-time aviation enthusiast and a collector since the age of 11 years. His generosity was integral in bringing the exhibition to life in a series of movie-set-like displays using the creative talents of WingNut Films and mannequins by Weta Workshop. The exhibition consists of a mixture of original aircraft and replicas, some of which hang from the ceiling while another balances precariously in the branches of a tree, where it crashed after being shot down. Below, two pilots shake hands in the snow as foot soldiers stand guard and warily inspect the damage.

The memorabilia in this exhibition are mind-blowing, and highlights include the flying suit of America's highest-scoring ace Eddie Rickenbacker, the dress uniform of France's top ace Rene Fonck and items belonging to Germany's the Red Baron, Manfred Von Richthofen. The latter was shot down in France and on display is the Iron cross, cut from the side of his plane on that fateful day in which the top ace of WW1 lost his life.

Dangerous Skies, the World War II exhibition, opened in December 2016 and brought new inspirational stories of pilots and their flying machines to life, once again in movie-like scenes. The aircraft on display in this exhibition change more frequently, so it is worth a repeat visit! The latest additions to Dangerous Skies include a De Havilland Mosquito, one of the most iconic fighters of WW2, and a P-40 Kittyhawk, both of which are originals. These sit alongside the most famous fighter of them all, the mighty Spitfire, which is not only original but still flies!

A highlight of any visit is the sight of a Lockheed Hudson, an American-built light bomber and coastal reconnaissance aircraft suspended in a crash scene in the depths of a Pacific island jungle. The popular Stalingrad Experience is an immersive experience that is both entertaining and chillingly thought-provoking. One of the most critical battles in WW2, it was a victory for the Russians but saw a tremendous loss of life.

Entry to the WW1 & WW2 exhibitions.

Coffee bar and souvenirs available on site.
Free wifi is available for visitors.
All visitors 13 years and over must wear face masks while inside the museum. The exception to this rule is those guests who hold an official exemption.

Entry to the Knights of the Sky & Dangerous Skies Exhibitions

Nestled under the southern foothills of Marlborough’s Wairau Valley, ...

Join us on a full day exploration to Awatere Valley to explore two of ...

Journey through the vines to explore the Cloudy Bay terroir and gain i ...