Mainline Steam Heritage Trust is an organisation devoted to the restoration and operation of historic mainline steam locomotives. Regular day excursions and multi-day tours are operated, by Mainline Steam, over rail lines throughout New Zealand. Discover Wellington with an easy-paced 2 to 2-1/2 hour walk. Departs the i-SITE Visitor Centre every day at 10am. Local guides introduce you to the vibrant culture, history and hidden treasures that you won't find in a guide book.

Wellington, New Zealand's capital city is home to Parliament, the Museum of New Zealand Te Papa, a thriving film industry and is known as the culinary capital of New Zealand.

Situated at the southern end of the North Island, Wellington was recently named "the coolest little capital in the world" by Lonely Planet.

Nestled between a sparkling harbour and rugged green hills, New Zealand's capital city is renowned for its arts, heritage, culture and native beauty.

The surrounding towns rivers and coastline abound in variety of landscape and activities from wineries, beautiful walks and cycle trails to water based activities and wildlife experiences. 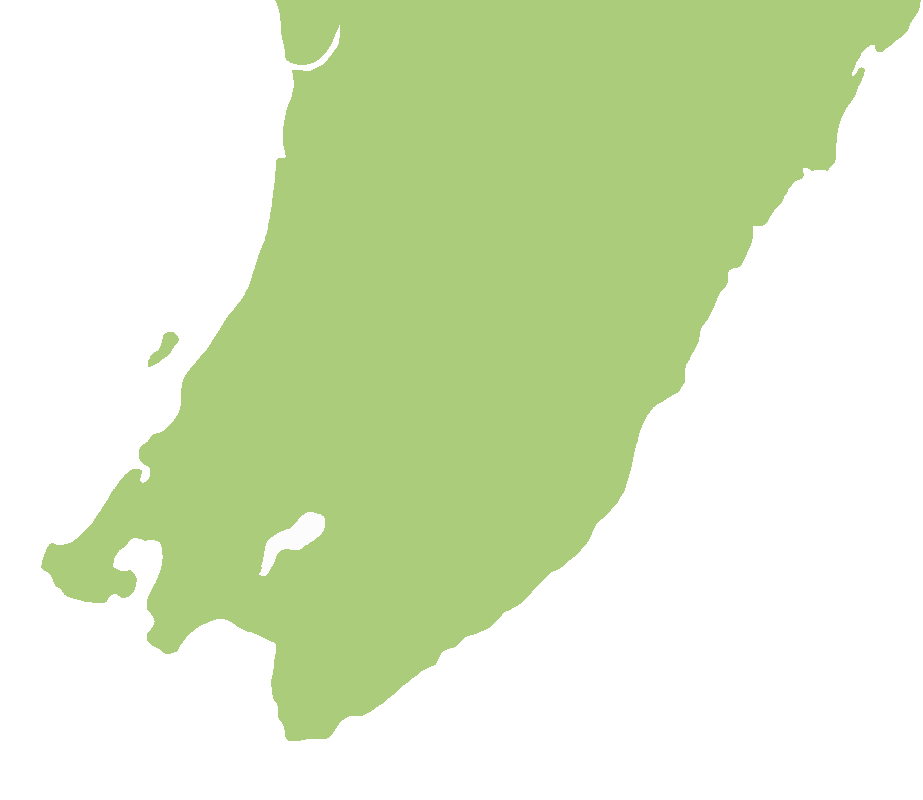